A psychological thriller with extraordinary depth 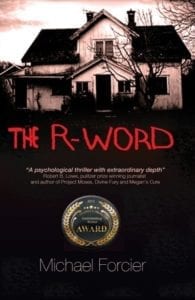 CAMBRIDGE – From the darkest of places, comes a story of healing and hope. In his debut novel, The R-Word, Michael Forcier deftly creates a suspenseful story of a young man’s ability to retain his dignity and human kindness, under horrendous circumstances.

We follow story of Zachary Chandler, a young man adrift in life, struggling with the complexities of sexual identity and hindered by subconscious guilt. After a night out at a bar, he wakes to find himself locked in a cage in an ominous basement. Along with two other captives, he is forced to endure torture and other abuses while striving not only to stay alive, but to maintain a sense of humanity. The key to both lies in the help of an autistic boy languishing upstairs.

About the author:
Michael Forcier was born in the sands of the Florida panhandle and raised in the cornfields of southern Wisconsin. He attended the University of Wisconsin-Madison where he studied Psychology and Sociology. After graduating, he moved to the San Francisco Bay Area and committed to a term of service with AmeriCorps before starting work as an ABA therapist for children with autism. Michael currently lives in Oakland with his wife and son. 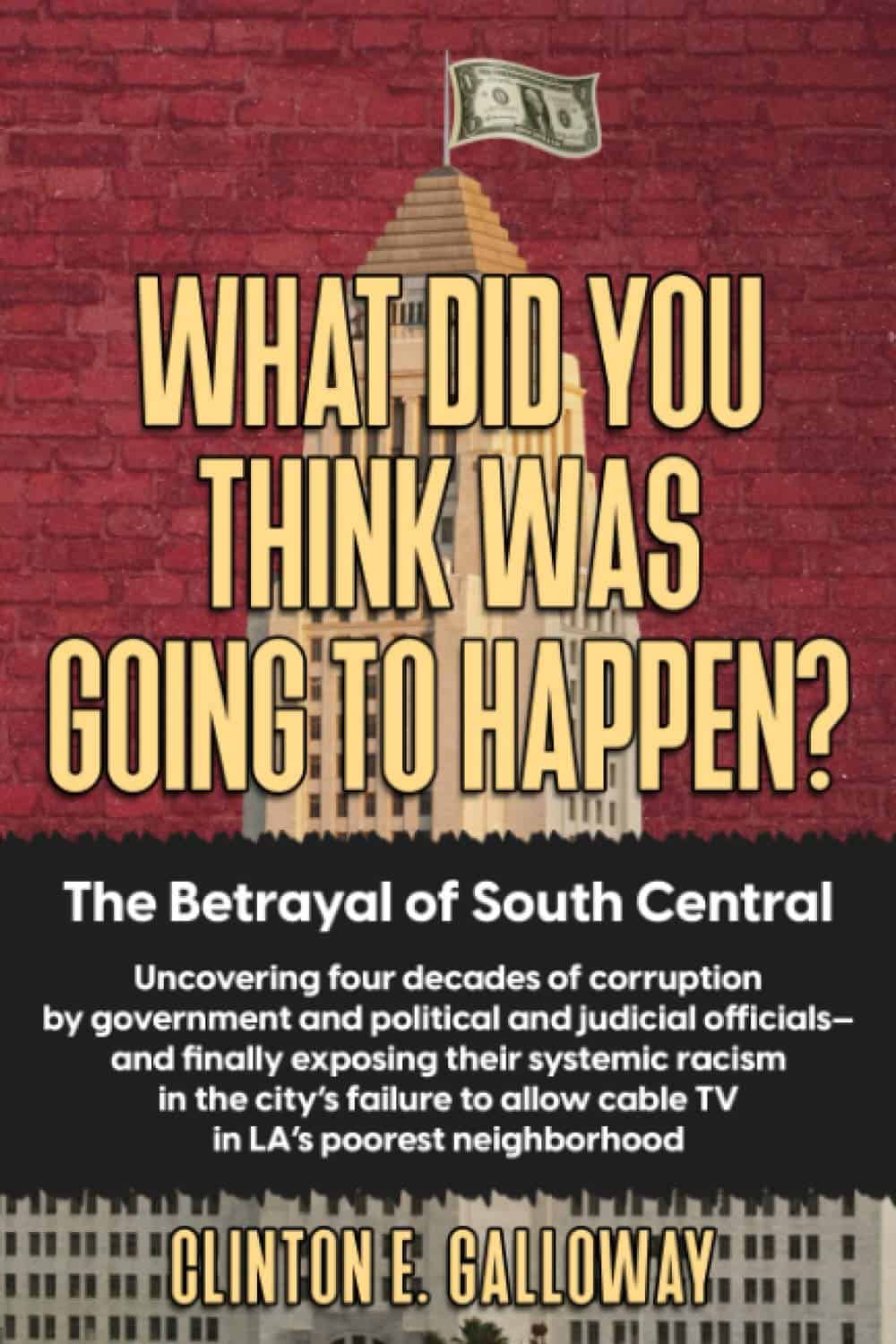 What Did You Think Was Going to Happen?: The Betrayal of South Central 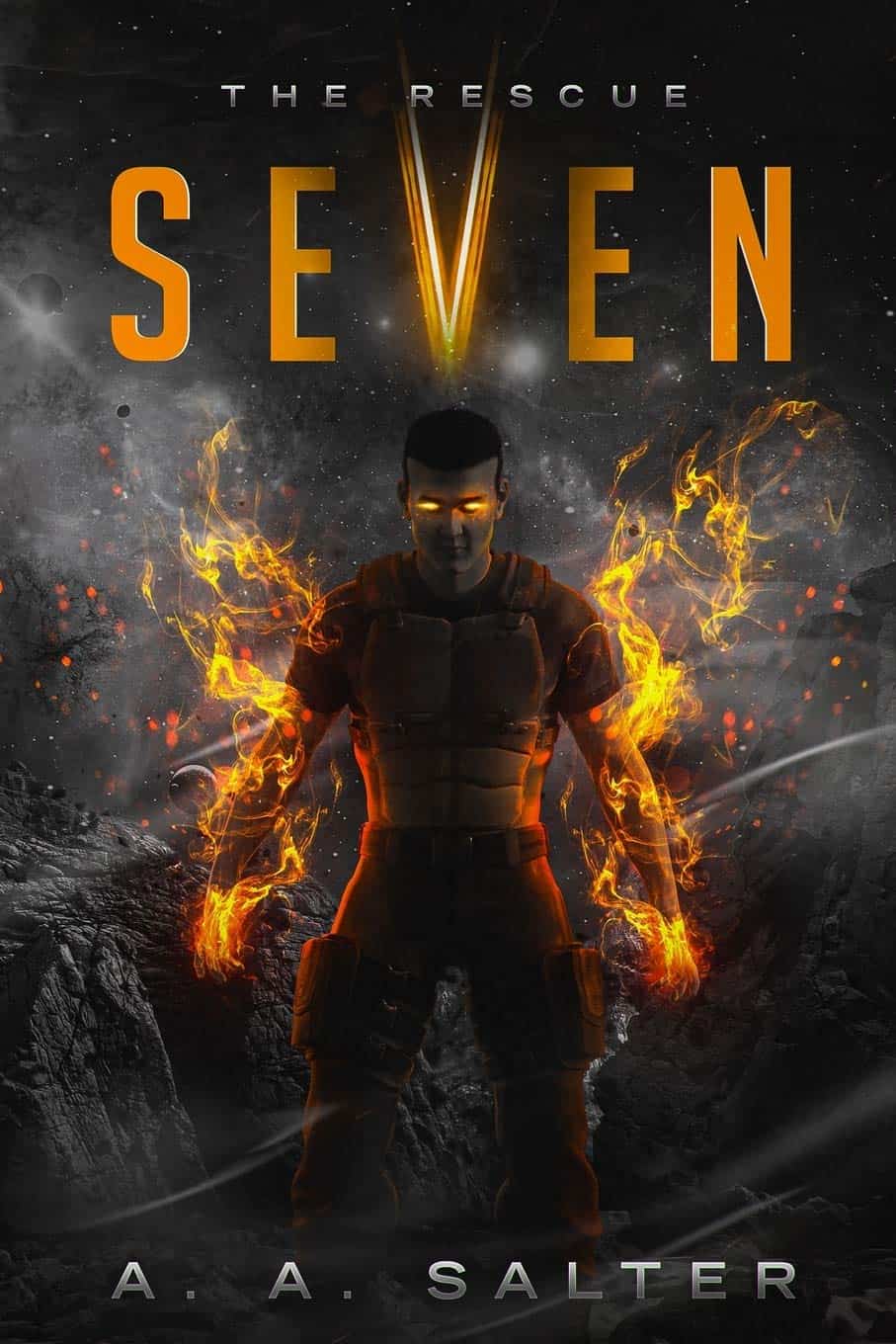