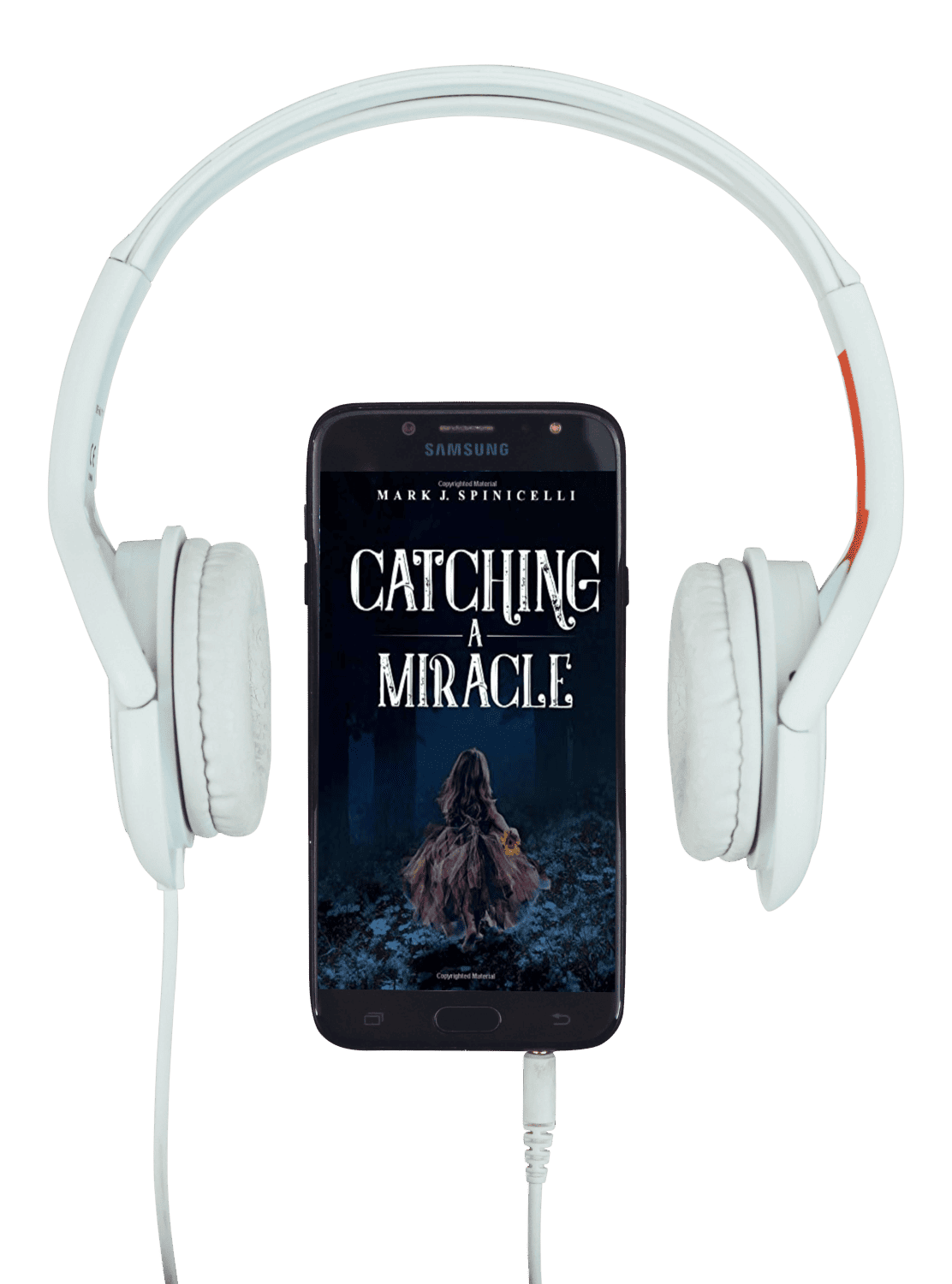 Catching A Miracle – One of the Most Inspiring Books to Read!

Read this book to find out:

While Catching a Miracle deals with the deeply profound theme of finding a cancer cure, it is far from a sombre book. It is one of those good inspirational books to read. Join us on an extraordinary journey to find a cure. Moments of poignancy merge seamlessly with moments of humor to create a journey that’s both a testament to the faith of the human spirit as well as an inspiration to those that continue to be part of the search for a cure. A suspense-filled, action-packed, never-a-dull moment book, part 1 of the 3-part-series, Catching a Miracle is a must-read by first time author Mark Spinicelli.

Mark Spinicelli is the creative force behind the American Audio-Visual Corporation, Spinicelli Holding Company and the Spinicelli Foundation based in his home town of Orlando Florida. His Career spans more than 40 Years in the entertainment Industry. He received the title of Honorary Imagineer from the Walt Disney company for 30 plus years of contracting service.

The Spinicelli Foundation continues to support The Scouts and Hospice centers in the Central Florida area giving encouragement to young boys and girls as well as respect and dignity to those that are ending their life journey.

Mr. Spinicelli currently holds a PhD. in common sense which inspired the trilogy Catching A Miracle, The Hunt for Han’s and Sparrow in The Fog.

The Spinicelli Foundation continues to support The Scouts and Hospice centers in the Central Florida area giving encouragement to young boys and girls as well as respect and dignity to those that are living with a terminal illness.