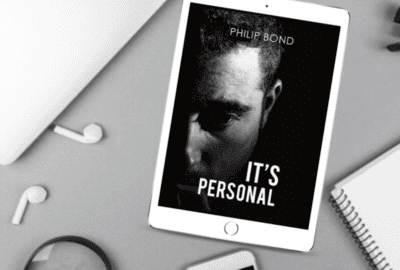 Crime Fiction Date Published: August 2019 Publisher: Austin Macauley Tenacious and methodical in pursuing a story, Harry’s a dismal failure in choosing the ‘right’ man until trailing the scent of corruption leads her to a life-threatening yet fortuitous encounter. About the Author Not yet the septuagenarian but he is a father, Philip Bond was a […]

Book Review The Hanging by Paddy Bostock Not one but two hanging, with dark forces on the rise.  Paddy Bostock will keep you on the edge of your seat with this Thriller & Suspense page turner. Author Paddy Bostock was born in Liverpool and holds a B.A. in Modern Languages and History, a PGDip TESL, and […]

Author Interview | Author Q & A With C. N. Sky – Author of The Toxic Sphere Series Quote from your Book | Favorite Quote This is a quote from my second book: “When a rich man looks out his window, he admires the luxuries that wealth has bestowed upon him. If a poor man […]

First let me say I love JD Robb she is an AMAZING author! Visions In Death: 19 might be my favorite so far. I hit every emotion, granted I stayed up all night to listen to the book but when (Spoiler Alert) Peabody went down the water works turned on. Book Review Visions in Death […]