The Gay Detective: Nick and Norm in Chicago 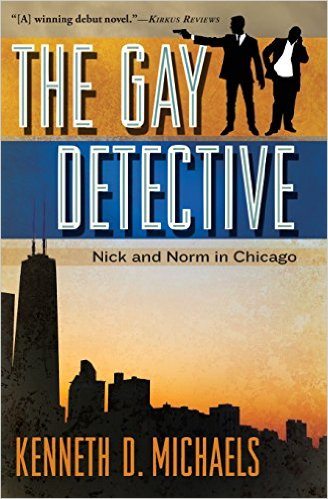 When Nick Scott premiers his TV talk show, The Gay Detective, he is anxious about its success. His first guest, a well-known author, banters with Nick using sexual innuendoes throughout the interview. The excitement of the show’s high ratings is short-lived when his guest is found murdered the next morning. Nick vows to go on with the show but as his shows continue, so do the murders of his guests.

Nick, also with the Chicago police department, is teamed with straight Detective Norm Malone. This Odd Couple, often at odds professionally and personally, adds comic elements to this thriller as they hunt this heinous serial killer, aka The Grim Reaper.

As the story comes to an exciting conclusion, Nick and Norm, trapped on the roof of The New York Plaza Hotel, battle The Reaper for their lives.

This noir thriller is the first of a trilogy that takes place in Chicago, Illinois, the second in Key West, Florida and the final in Machu Pichu, Peru. 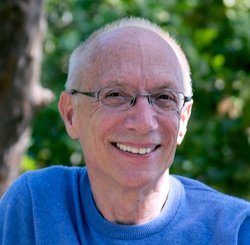 Kenneth D. Michaels, originally from Detroit, graduated from Columbia University with a M.Ed. in Counseling. He cofounded San Francisco’s renowned Encounter Theatre, where actors role- played with audience members to resolve personal relationship situations, which was funded by National Endowment for the Arts for more than two decades. Along with stage work and screenplays, he has performed a one-man show, and worked as a mental health therapist.