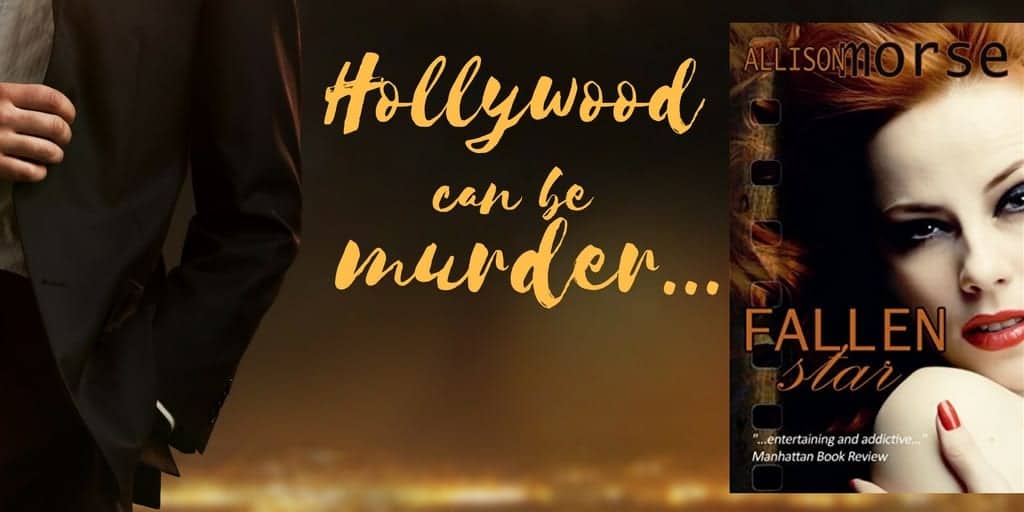 We asked author Allison Morse If this title were being turned into a movie or television series, who should be cast as its characters?“.

This is her Dream Casting 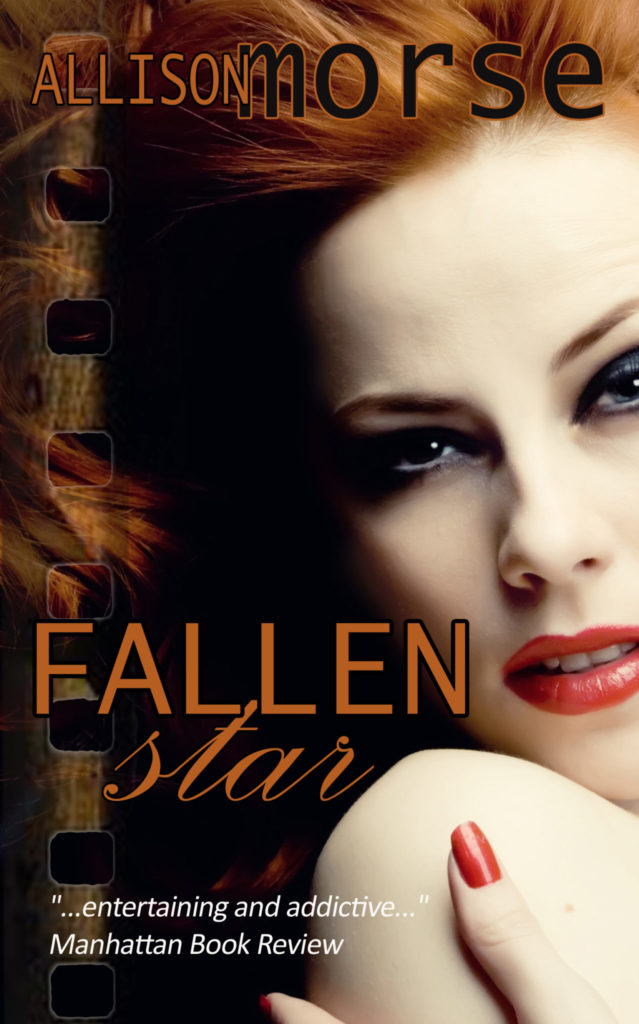