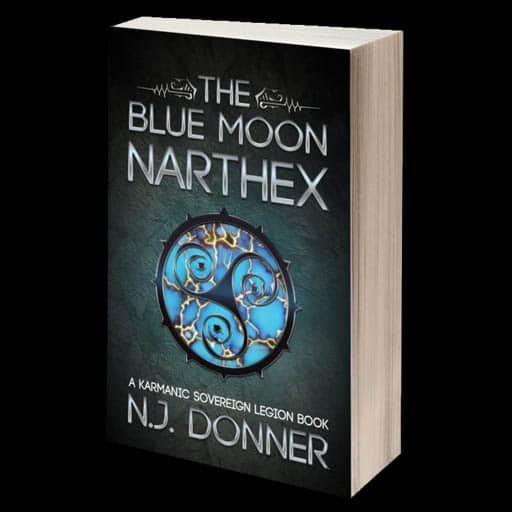 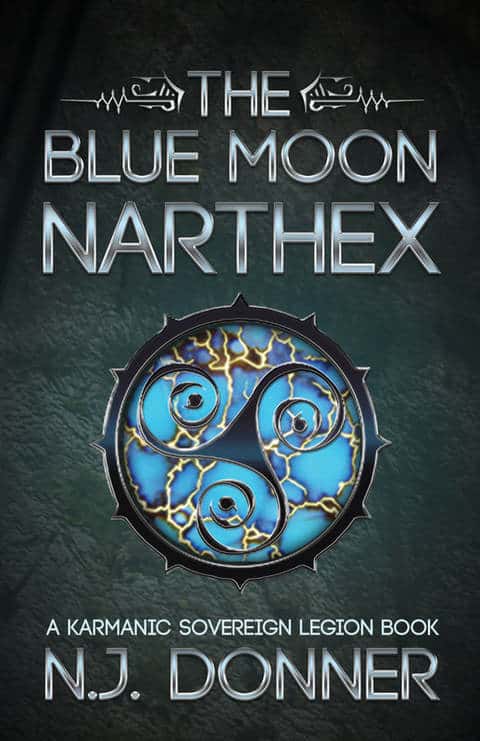 It’s 1919 and thirteen-year-old Cole McCarthy just wants more time with his father, who is a busy railroad executive. But a horrific train accident leaves Cole’s stepmother as his only family. Alone and lost, Cole wanders his family’s estate and runs into an old family friend who gives him a special object that belonged to his father.

Cole just wants to be a kid, not the owner of the most powerful object in the world. The Blue Moon Narthex is made from tangible bits of Karma and gives Cole the power to transport himself and control Karma.

Now, Alsin Gideon, traitor of the Legion of Karma, is on rampage to take Cole’s narthex and add to his body count. For their safety, Cole and two of his prep school friends are pulled into the enormous secret headquarters of the Legion, which operates like an underground 1920s spy organization. While living at the secret location, Cole learns about the secret double life of his father.

With the pressure to find his role within the legion, maintain a strained relationship with his stepmother, and live up to a daunting legacy left by his father Cole, withdraws and makes secret plans to take on his father’s enemies.

Alsin Gideon cleverly taunts Cole, to meet him at a prearranged battle meant for his father. Cole’s anger and determination boil over and he is willing to risk his powerful tool and Karma’s stability for the hope of getting his parents back.

Will Cole, along with his friends, be able to work together to bring back his parents, keep Karma’s in balance, and stay alive?

Buy the Book:
Amazon
Add to GoodreadsWatch the trailer: 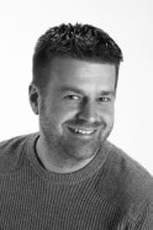 N.J. Donner is a dad who loves to tell stories and create worlds. He has created 3D models of parts of the Legion’s secret headquarters and drawn extensive maps of the underground world where the Legion operates. He loves to explore and to figure out why and how things work, including Karma.

When he’s not writing, N.J. runs a successful steel fabrication business in the Midwest. He loves to travel with his wife, Amanda, and their three children.

Six books are planned for the series taking the three main characters and the Legion of Karma to new continents and new adventures across the world.