The Character in Dytin’s Stones: Windrider 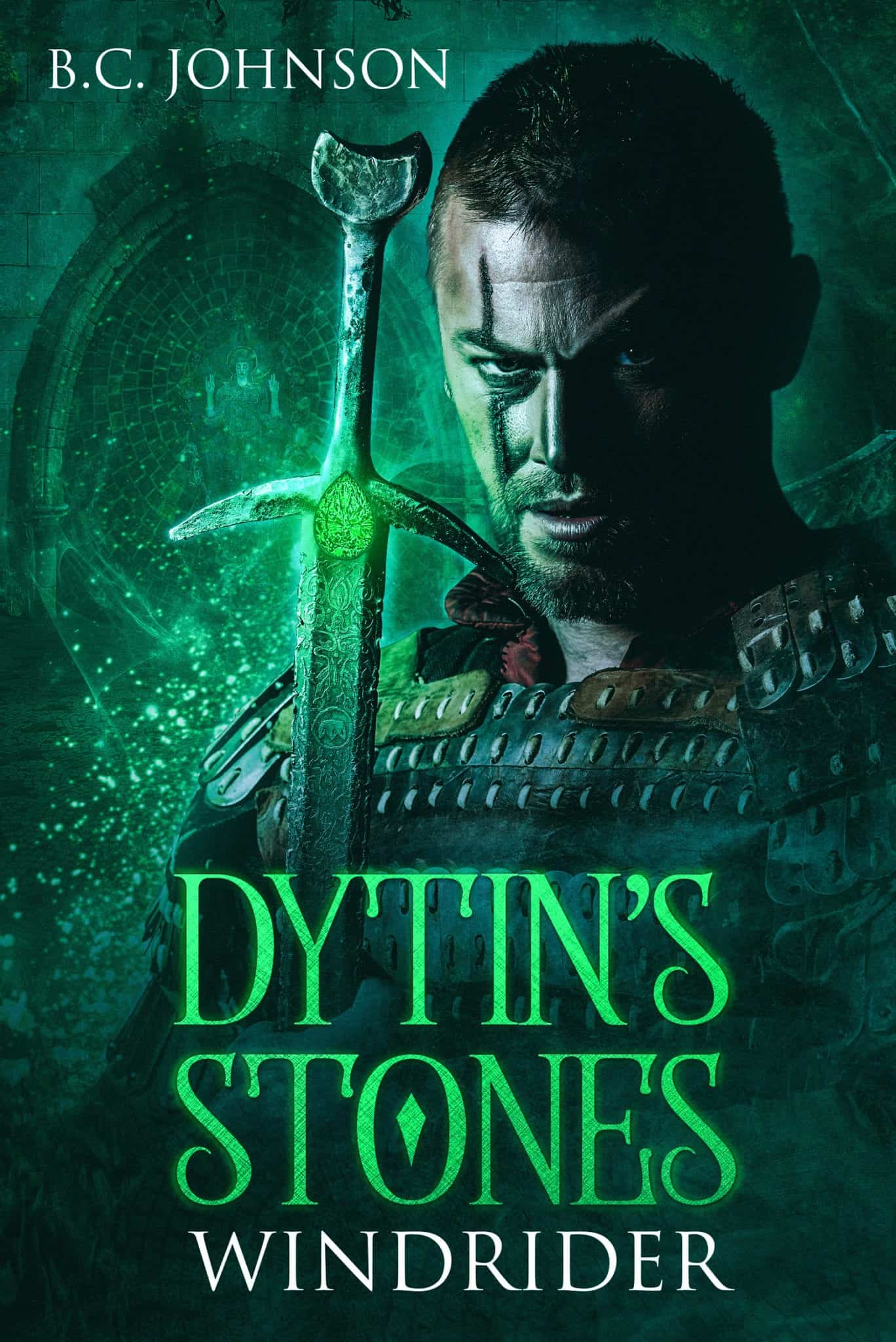 Ray Vs the Meaning of Life Dream Cast This feature answers the question “If this title were being turned into a movie or television series, who should be cast as its characters?“. You do know that people are hired and paid a lot of money to cast television shows, right? It’s not easy to do. […]

The Way We Were Meet the Character – Character Profiles

The Way We Were Meet the Character Character Profiles The Way We Were Jon: A gentle soul, Jon had been bullied from day one at school … but not for long. While placid, he was also strong willed and took it upon himself to step up to the challenge. Waiting for one of the bigger […]

Author and Character Conversations Trudi from The Way We Were Character Interview with Trudi I’ve asked Trudi along for a chat. She’s a relatively small part player in the short story, Out of the Ashes, from the audiobook The Way We Were. A lifelong friend of our heroine, Annie, I thought she might give us […]