Debut Novel, “The Consequence of Chance”

L. Lamont is a Self-published author, educator and lifestyle enthusiast, who released his debut novel, “The Consequence of Chance”, in 2015. He is currently prepping to release his next novel, “Gift Box”, this Fall.

About your book/s – “The Consequence of Chance” tells the story of 36-year-old Douglas Moore, a school teacher who wins the multi-state Megaball lottery winner of $325 million. His life goes from 0 – 100 overnight, and now with a new love interest in sight, he’s desperate to hang on for dear life! 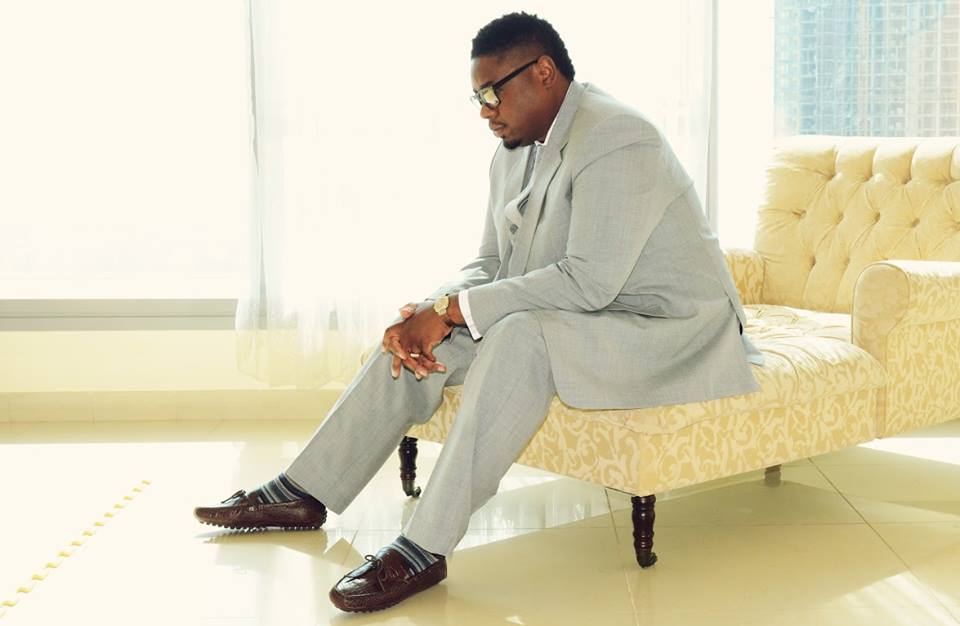 How did you do research for your book?  My wife and I usually play Powerball and Mega-millions when its in the hundreds of millions of dollars. I would imagine how to spend the money, and that turned into the imagination of ‘Douglas Moore’. I told the story from the perspective of a single guy, to afford the character a dating life, as a millionaire.

Which was the hardest character to write? The easiest? ‘Yami Orozco’, the love interest of the main character, was a difficult task because another character, ‘Gwen’, the main character’s ex, was the antithesis to Yami. Many women who’ve read the novel, were upset with the dynamic of those characters. But Doug was easiest because I used aspects of my life to build him.

Where do you get inspiration for your stories?  Like my first novel, my latest work is based on most common interest of everyday people: love, money, and resolution. American life and life is general, is full of complexities that make for good stories.

What advice would you give budding writers?  Write about what interest you. Be true to your creativity, never try to emulate another style, but learn from other styles of writing to create your own synthesis.

If you could put yourself as a character in your book, who would you be?  I would say Douglas Moore, simply because I used my experiences to build the character, but as I developed him, the character took a life of it’s own.

Do you have another profession besides writing? I will be working in the capacity of Career and College Readiness coordinator for a local charter school this fall and I work as an adjunct professor for Houston Community College.

How long have you been writing? I’ve been writing since middle school. I once wrote a 99-page script by hand. I’ve done poetry and even a play.

Do you ever get writer’s block? What helps you overcome it? Writer’s block is a common factor in the writing process. The best tactic is to take a break or write notes to prewrite the next scene or chapter.

What is your next project? I’m so excited for my next novel. It’s a love triangle with a twist.

What genre do you write and why? My first novel would be considered urban fiction, primarily because the characters are African-American, yet, my focus is to tell a good story, regardless of what it’s classified as.

What is the last great book you’ve read? The Alchemist by Paulo Coelho

Do you snack while writing? Favorite snack? Ginger Ale or Watermelon cubes with MSNBC on in the background.

Where do you write? On my couch, on the chaise portion, with a throw.

Do you write every day? I try to, but there are times I step away to build my stamina.

In today’s tech-savvy world, most writers use a computer or laptop. Have you ever written parts of your book on paper? Laptops on this side, technology, especially grammar and spellcheck are necessary.

If you could go back in time, where would you go? It would’ve been awesome to live in Mali Empire under Mansa Musa, the richest man in the world at the time.

What’s the most courageous thing you’ve ever done? Living overseas without my wife.

Any hobbies? or Name a quirky thing you like to do. I also song write and produce music, and I’m planning to release an EP project with the novel.

If there is one thing you want readers to remember about you, what would it be? I want the reader to enjoy the are of language and not be a stickler for grammar. I once had a reader to criticize my writing style, citing that I wrote incomplete sentences. But the reality is, most people do not talk properly when they’re in a comfort zone, so when you read my books, imagine your talking with a friend, or at least eavesdropping on a very good conversation. 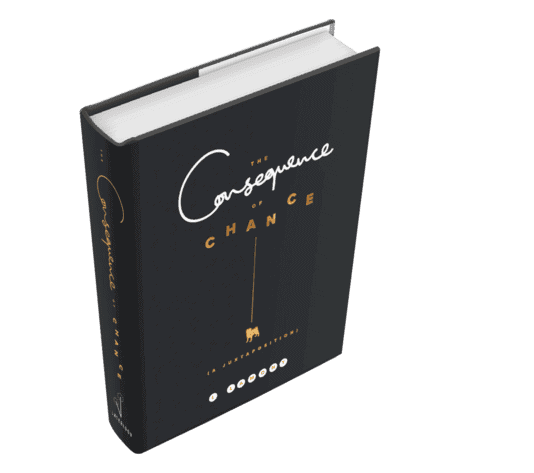 The Consequence of Chance: A Juxtaposition

Thirty-six year-old Douglas Moore was stuck in life’s purgatory; juxtaposed with illusions of grandeur and the truth of living in debt. A kind hearted single-man, he couldn’t figure a way to reconfigure his reality until one fateful day; he became the lucky recipient of the winning Mega Ball lottery ticket. In an instant his life transforms, exposing him to the very best that money could buy. But amidst this life-changing event, his analytical mind goes into overdrive with suspicions on how family and friends will react to his new found wealth, causing a wall of paranoia. But fate throws him yet another curve upon learning he’s developed a major health challenge, just as he was mustering the nerve to explore an unexpected new love interest. Douglas is faced with making some serious decisions, with the understanding that some of them may be irreversible. This is the consequence of chance.