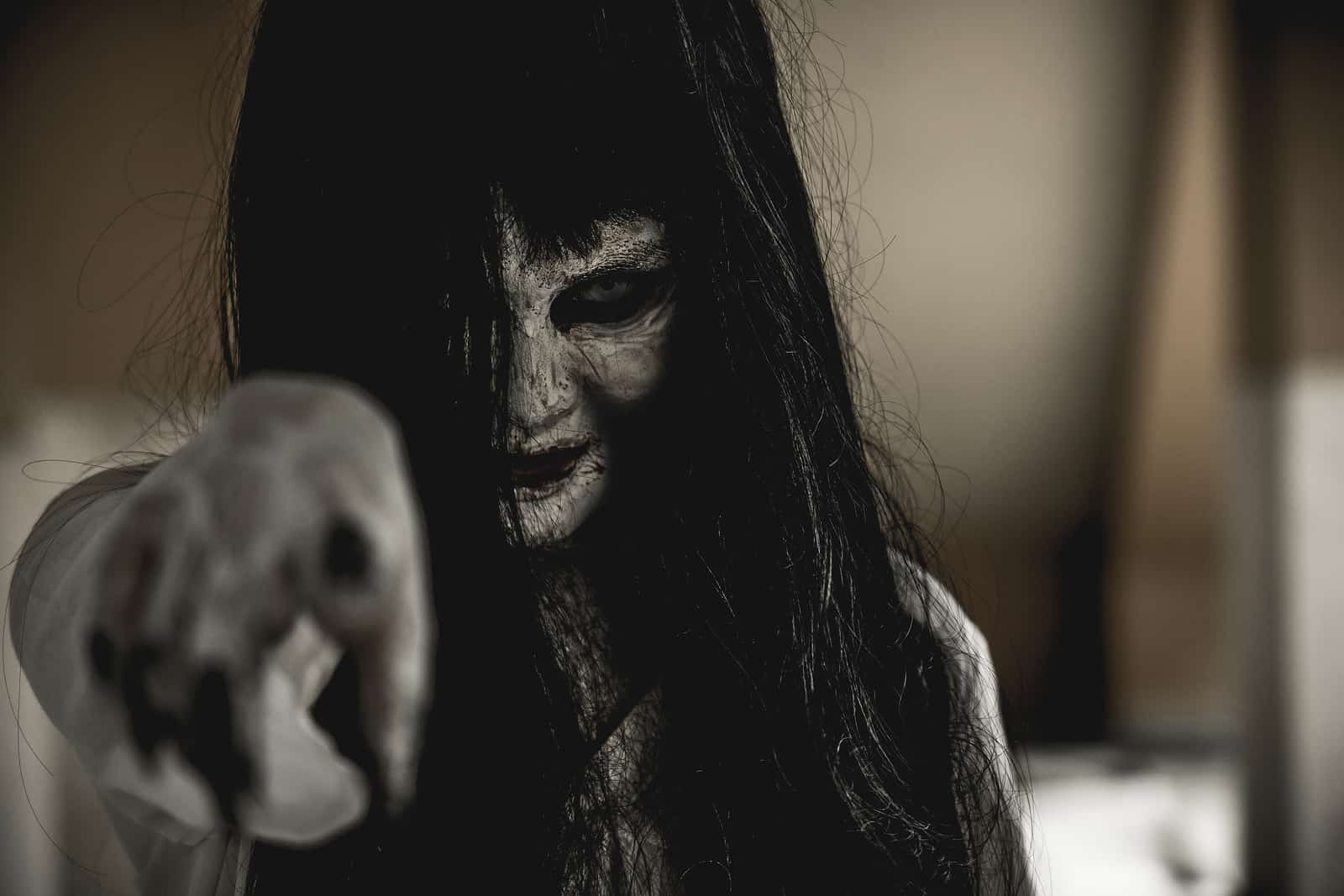 Horror is probably the single genre that receives quite a polarized reception. The readers love the genre while literary experts pan it.  Some experts are so unforgiving to the genre that they consider it just the extension of pulp fiction. However, all is not lost for the genre. For instance, things are improving in the visual medium. The storylines are becoming more nuanced and allegorical there.

Movies like The Babadook, Hereditary, The Witch, and the more recent Get Out have redefined the genre for better. On the other hand, things are more or less the same for most horror novel and story writing. Experts are of the belief that the horror is not developing as a literary genre because its torchbearers are not getting out of some of the long-established conventions.

On the other hand, proponents of the horror writing defend these conventions. They think without the use of these conventions writers won’t be able to keep the readers interested in the story.

So, without further ado, let’s have a look at those deep-rooted conventions of horror story writing that have the experts divided.

1) A Great Power Disparity Between the Protagonist and the Evil

This is the most well-established and well-identified convention of any horror story.  The protagonist and the evil have no match of power. In that contest, the protagonist is an underdog no one wants to hedge his bets on. On the other hand, the Evil or monster of a horror story is always invested with so much power that it completely looks unchallenged.

2) The Trapped Protagonist and an Archetypical Location

This is the second-most important part element or convention of a horror story. The protagonist is often trapped in a location with similar settings. For instance, dark and poorly lit claustrophobic rooms with labyrinth-like alleyways are often used to describe the location of the protagonist’s entrapment.

In reality, anyone in their right mind is not going to see who is creepily moving things in the basement post-midnight. However, the protagonist of a horror story is proactive, daring, and wants to get to the bottom of the matter to find out what’s going on.

4) A Monologue Pontificating About the Nature of Evil

In order to establish the fright and terror of the evil, the protagonist or any other major character somewhere along the plot presents an ode to the evil through a monologue. It usually describes why the nature and role of evil, what transpired it to be like that, and how powerful it has become. It is used to frighten both the characters and the readers.

5) Evil Is Not Gone Fully

There might be any horror story where evil is taken out for good. Even if it has been apparently wiped off, the writer spills some hints before finishing the story to suggest that the evil is still lurking somewhere and might make a comeback.

Interested in horror stories? Visit Writers and Authors to find the literature and authors of the genre.