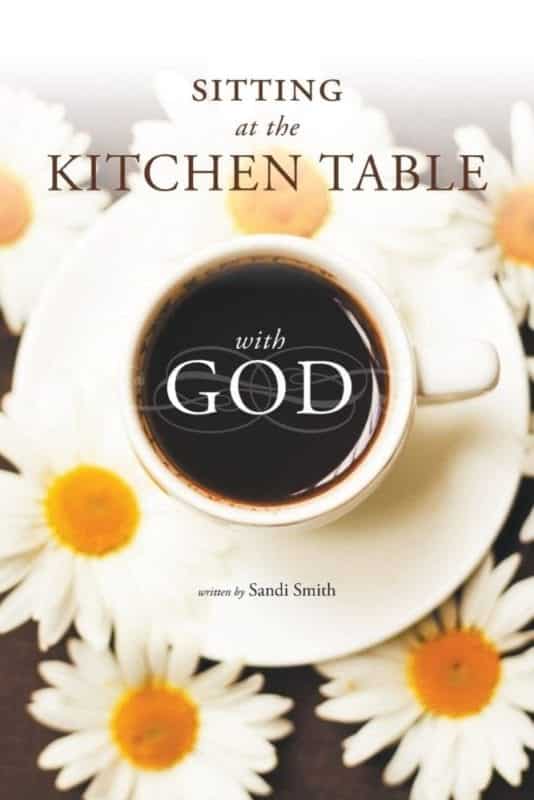 Sitting at the Kitchen Table with Godname

MARIANNE HAD PLENTY OF TIME ON HER HANDS TO DO NOTHING, so she decided to clean the placemats that she had collected over the past fifty years. Fifty years of a wonderful life together with her husband and best friend, Andrew. Fifty years that should have turned into sixty, but would not even turn into fifty-one.
n
nHer wonderful Andrew was dead. Andrewher friend and caretaker of her soul and mind and being. Loneliness, darkness, and guilt extended their hungry fingers out for Marianne, desperately trying to pull her even further into their worlda world with no escape. How could she live without her Andrew? She had been so sure that she would be the first one to die in this relationship. But now there was a stronger component to her loneliness and darkness that was starting to make its presence known to Marianne. Anger.
n
nAnger had been a companion of Mariannes for a very long time, but usually she had the ability to quiet its demand to be set free. This time, though, Marianne was not sure she would be able to control this anger. It was different somehowstronger. She was afraid and weak. She had lost her faith in God, and she was so angry with Andrew for leaving her behind. Leaving her all alone in this dark, insane world. A world that was in such a hurry to go nowhere. A world that was in such a hurry to destroy everything in its path. Marianne was in its path, but this time she was alone. Sitting at the kitchen table, Marianne closed her eyes, and then she prayed that, today, she would die.