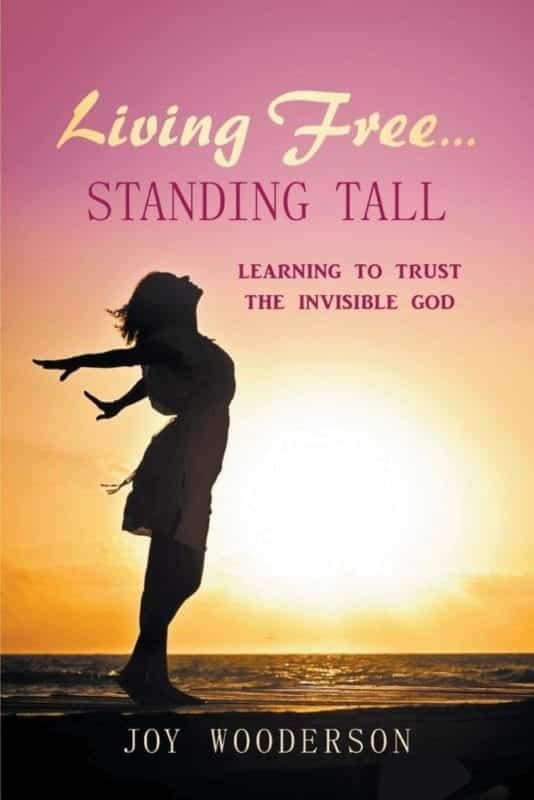 Joy's imaginative mind transported her into the saga, and she mentally became a fellow student with the Israelites in God's Life School. This is her story.

Anyone who has seen the movie, The Ten Commandments, knows something about the spectacular events surrounding the Israelites’ escape from Egypt. The real drama goes far beyond the highlights shown.
n
nWhat could this Biblical story have to do with life in the twenty-first century? A profound message is hidden in the ancient text, like a buried artifact.
n
nJoy Wooderson visited Egypt and the Sinai desert, and was instantly absorbed in the history of the area. Barren mountains, sand, and dry river beds awakened curiosity about the purpose behind the mass exodus. The veiled gem is how Yahweh, the invisible God, worked internally in the hearts and minds of the people while He acted externally.
n
nJoy’s imaginative mind transported her into the saga, and she mentally became a fellow student with the Israelites in God’s Life School. This is her story.