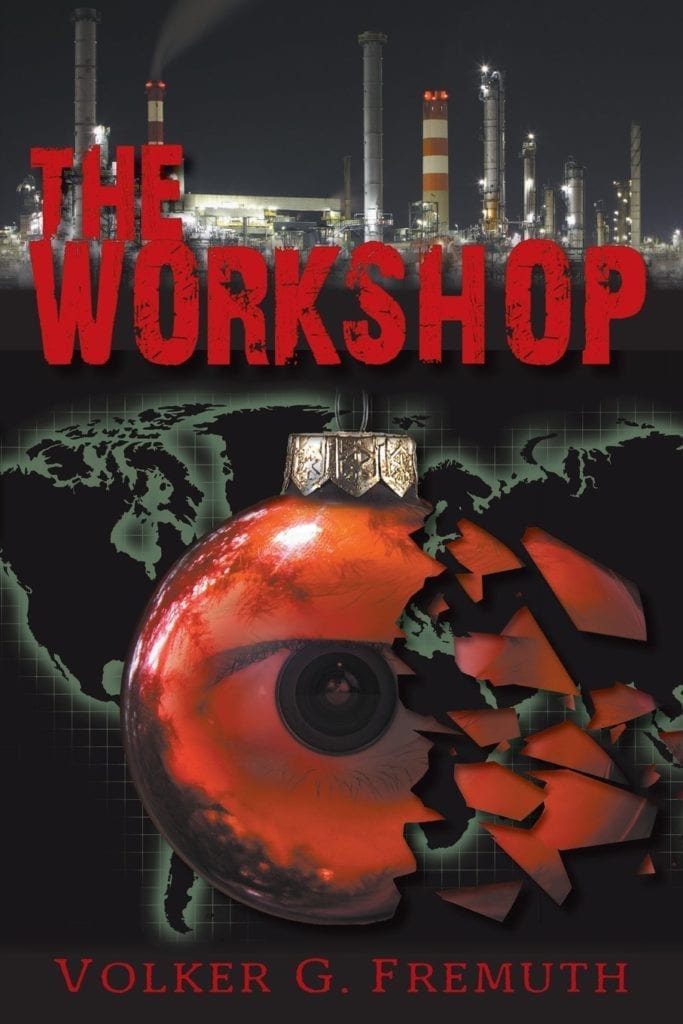 Jason Pelham is a senior manager whose talents propel him toward the top of the food chain of one of the largest corporations in the world; but with his ascension he becomes aware of the corruption and predation that inherently seems to cast its shadow over even the most virtuous when given access to ultimate power and money. The company, also known as the Workshop, offers its service at the pleasure of the people who, due to their own desires for it, become the unwitting pawns in a game of power, politics, exploitation, and greed. Enter into a world where lore has become history, fantasy becomes fact, magic becomes resource, knowledge becomes the technology of espionage, and a fanciful legend takes on a new and sinister twist when forced to fit the mold of cold, hard reality.

Purchase The Workshop via Amazon