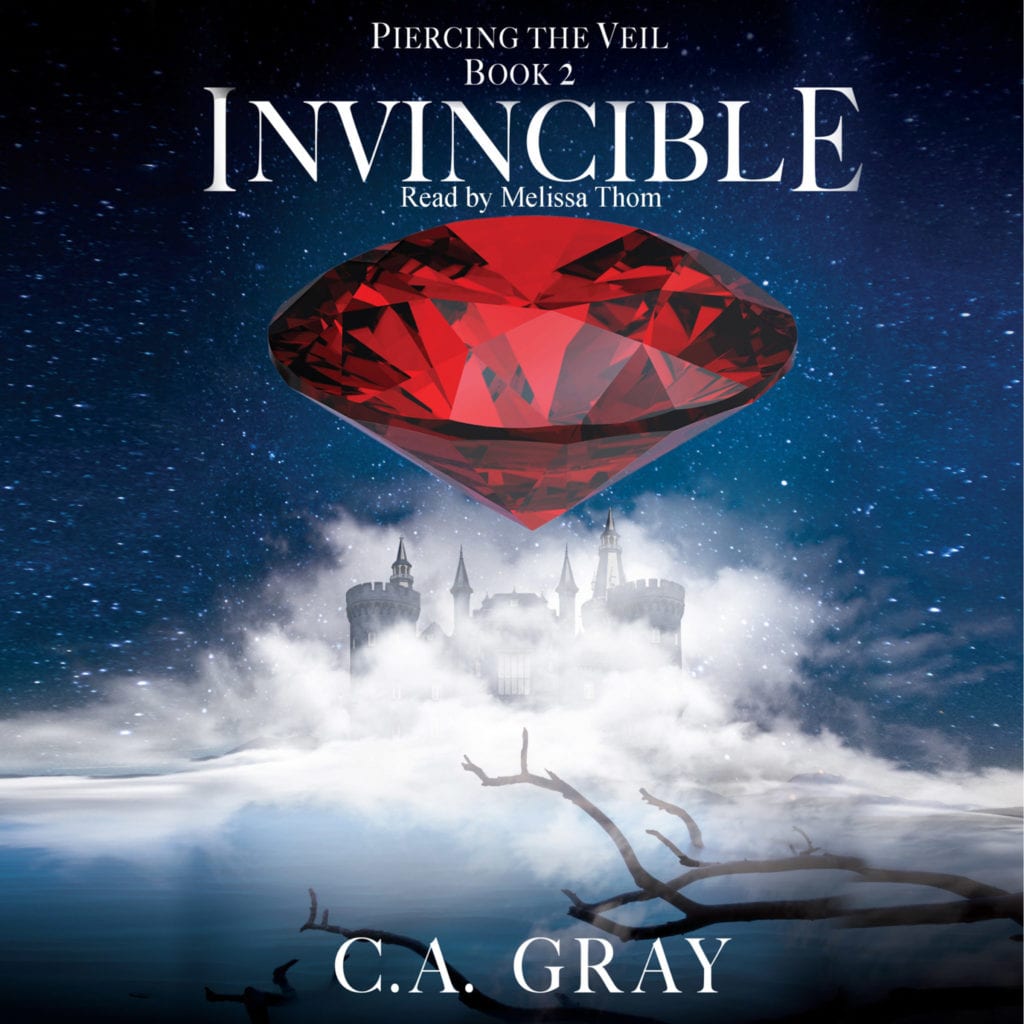 LISTEN TO A SAMPLE OF THIS AUDIO BOOK

Peter Stewart is a dead ringer for the legendary King Arthur, and because of that, everyone in Carlion believes that he is the Child of the Prophecy, destined to destroy the Shadow Lord. But Peter doesn’t want to be a hero; all he wants to be is left alone.

Lily Portman also fits the prophecy. Having spent her entire life as an orphan and a misfit, Lily would love nothing more than to be the Child of the Prophecy, so she envies Peter… but she’s also developing a crush on him. And it seems to her that he couldn’t care less.

Isdemus and the Watchers believe that it is only a matter of time before Peter’s twin brother Kane betrays them all and frees the Shadow Lord. The winner of the war to come depends on who has the legendary Philosopher’s Stone–the only problem is, it has been lost since the days of Arthur. With the help of a skeptical anthropologist, the Watchers attempt to decode the ancient treasure maps that lead them to the heart of Egypt and the dawn of time. Meanwhile, Lily and Peter discover that Peter holds the real key to the mystery… but will they be too late? 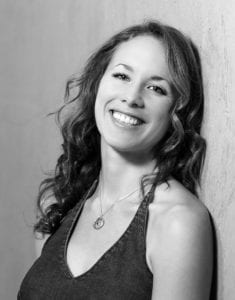 About the Author: C.A. Gray

By day, C.A. Gray is a Naturopathic Medical Doctor (NMD) with a primary care practice in Tucson, AZ, and she writes medical books under her real name (Dr. Lauren Deville). She lives with her husband, with whom she maintains a facetiously contentious movie review blog, and travels as often as they can get away. When not writing or seeing patients, she does yoga, drinks red wine while eating dark chocolate, and consumes audiobooks like there’s no tomorrow! 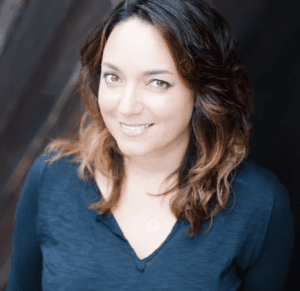 About the Narrator: Melissa Thom

Melissa has over 17 years’ experience as a voice actor, broadcaster, presenter, entrepreneur & communications consultant. Always fond of spinning a good yarn, she has an English Literature degree & studied acting at Bristol Old Vic & The American Conservatory Theatre, San Francisco. Melissa kicked off her career in 1999 as station voice at Surf 107.2, Brighton. She went on to host breakfast for the GWR Group and Sunday breakfast on Galaxy 101 for Chrysalis. Numerous gigs for major brands followed, including Heineken – where she was the main voice for their ‘Found @ Thirst’ annual Caribbean DJ competition for over 4 years. Current clients include Google, Facebook, The Economist and Late Night Tales – a series of artist curated compilation albums.

Notes from ‘Round the Bend
Adventures Thru Wonderland