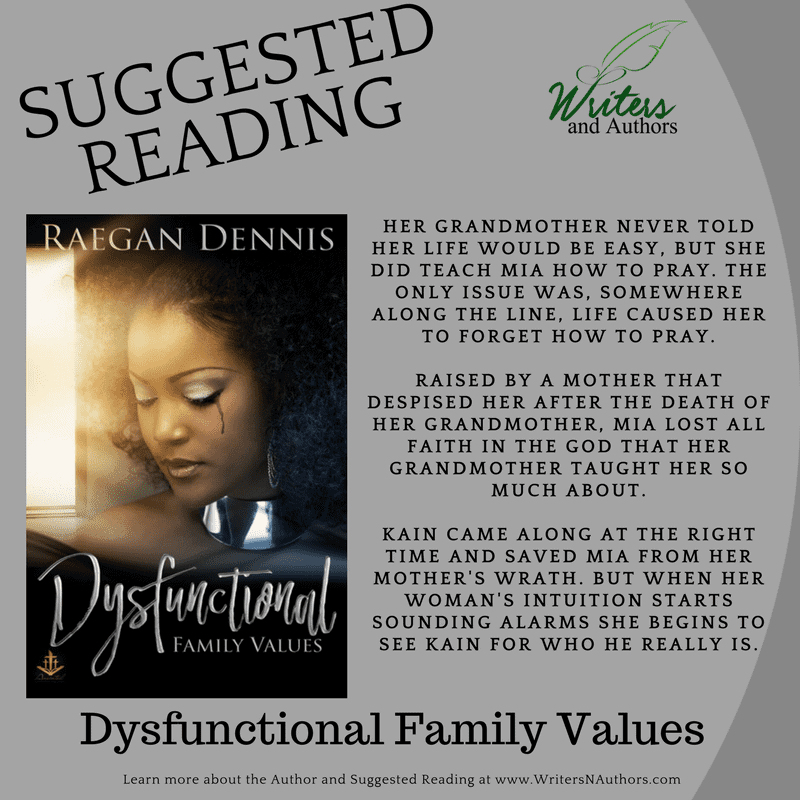 I have some many thoughts about this book. It was amazing. I was mad, happy, sad, surprised and excited all at the same time. I have to say another book well written a great job Raegan.

Her grandmother never told her life would be easy, but she did teach Mia how to pray. The only issue was, somewhere along the line, life caused her to forget how to pray.

Raised by a mother that despised her after the death of her grandmother, Mia lost all faith in the God that her grandmother taught her so much about.

Kain came along at the right time and saved Mia from her mother’s wrath. But when her woman’s intuition starts sounding alarms she begins to see Kain for who he really is.

Mia knew she could never trust her mother, but when she has to pull her trust away from Kain the heartbreak is unbearable.

Secrets are revealed, the drama unfolds, and the only way Mia will get through this is to remember what her grandmother taught her.

LOVED this story. Regardless of how we’re raised and whatever pain we’ve been through, eventually we have to ‘man up’ and take responsibility for our lives and our future. I was glad Dominic finally learned this. Mia knew it all along, and once she sought God again, things became clearer. This book was an excellent example of forgiveness, as Mia never could have taken on such responsibility holding on to the past. Also, you reap what you sow and Annette learned this the hard way. This story was really awesome; it had editing issues, though. Kudos for the stand alone. Highly recommended. 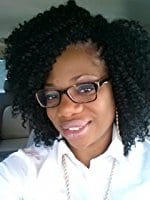 Raegan Dennis was born and raised in Columbia, S.C., but spent over twenty years in Charlotte, N.C. where she became a licensed cosmetologist and later a licensed cosmetology instructor. With over sixteen years in the beauty industry Raegan decided to pursue another dream, writing. Being an avid reader, she felt it was time to give life to her own characters. Raegan currently lives in Columbia, S.C. with her family where she teaches cosmetology and writes for Anointed Inspirations Publishing.