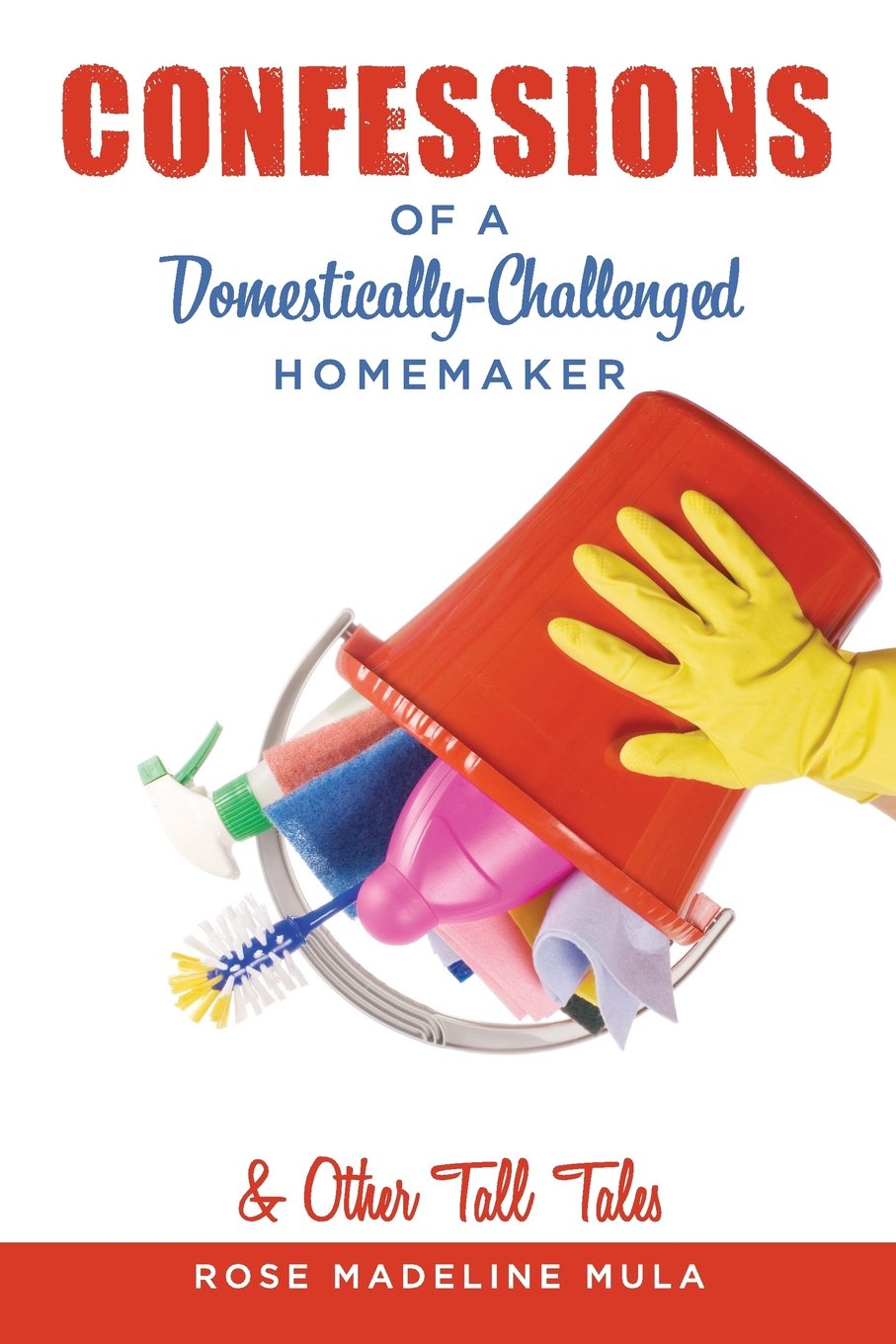 Since reluctantly accepting the fact that she’s not getting any younger, Rose Mula has been trying to put a positive spin on aging. When a radio interviewer diplomatically described her as “seasoned” instead of old, she retorted, “You mean hot and spicy, right?” Her eclectic career included stints as an executive assistant to the president of a major corporation, a public relations specialist for a prominent hotel company, and a manager of a chain of six New England theaters. Since retiring, she has had more time to indulge in her favorite hobby-writing humorously about every-day irritations that plague us all–especially aging (see “positive spin” above). Her wry observations have appeared on You Tube and in over a hundred publications, including The Christian Science Monitor, The Reader’s Digest, The Philadelphia Inquirier, and frequently in The Saturday Evening Post. She also writes a monthly column for Seniorwomen.com. Her previous books-If These Are Laugh Lines I’m Having Way Too Much Fun, The Beautiful People & Other Aggravatons, and Grandmother Goose -Rhymes for a Second Childhood-are available on Amazon.com.