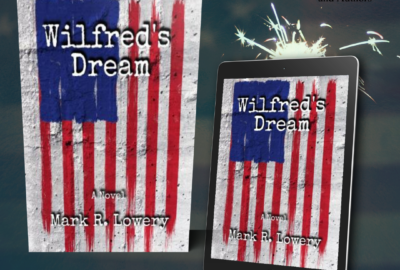 Decades after migrating north to Cleveland, Ohio, from rural Louisiana, Tobias Winslow has made an uneasy peace with the past, including his own mistakes that led to a prison stint, and has found a way to thrive in the inner city. News of a murdered son, and the daughter that son left behind, forces Tobias […]