The Sigma Surrogate by J.T. Lawrence is a cyberpunk futuristic series its the prequel to the series When Tomorrow Comes. It is the year 2021, and there is a group of women that are surrogates. In a world where the infertility rate is extremely high, and the human population has become mostly sterile, The Sigma Surrogates, are the young women recruited to give birth, and selected to carry other people’s children. They are an elite group within the society in South Africa.  Keke is a journalist that is investigating and in search of the truth. The story is full of action and has several surprising twists.

J.T. Lawrence gives us a real batch of characters, ones you can relate with and Jean Ann Douglass’ narration is amazing I really connect and the story comes to life. Listening to the narration was like watching a scene unfold in front of your eyes. Douglass’ provided strong character interpretations she delivers spot-on tones to matches what’s happening in the scene.

A blend of cyberpunk and dystopia!  I look forward to continuing this series to see what happens next! 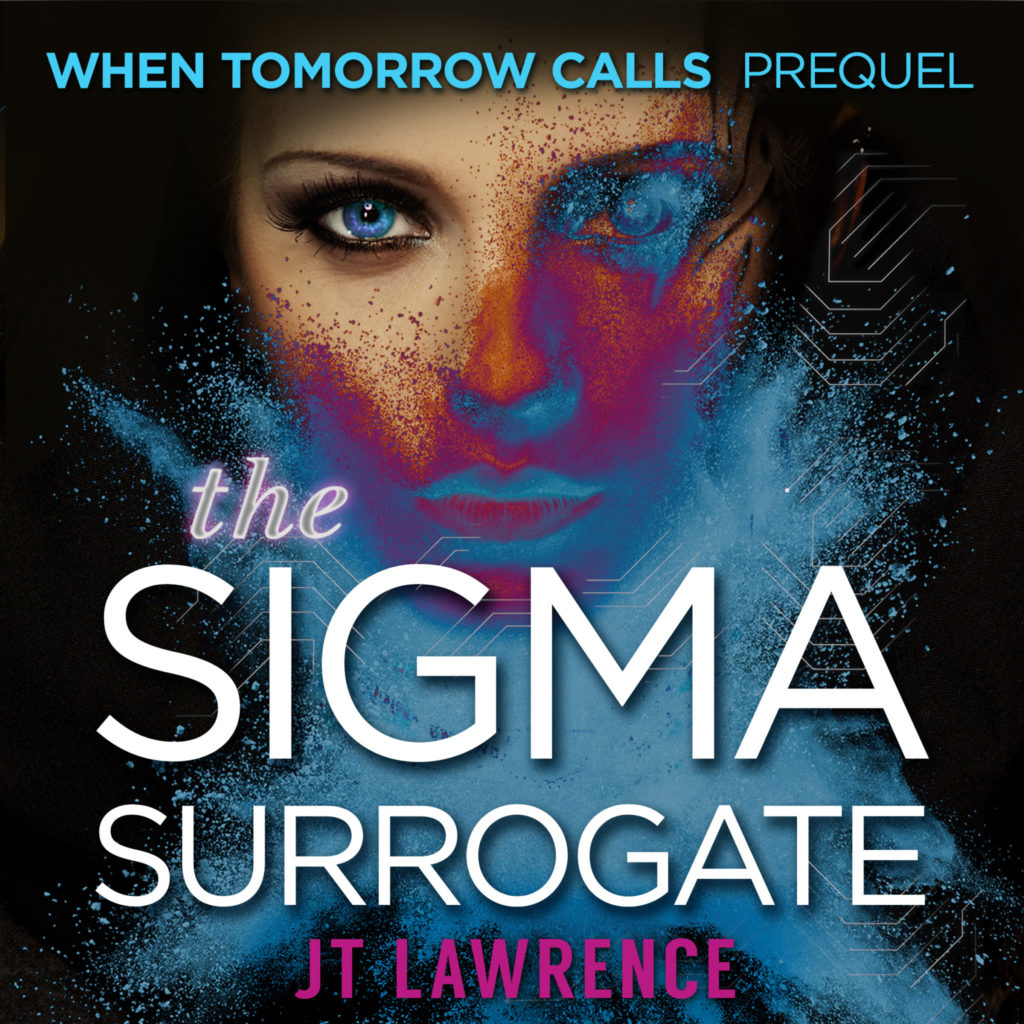 2021. A tribe of surrogates. A terror cult. A deal struck in desperation.

Keke is a biopunk journalist who won’t stop till she exposes the truth. Will her reckless ambition help the surrogates, or harm them?

Join Keke on her mission to uncover the biggest story she’s ever encountered. You’ll meet Jasmine and Marko and get pulled under with Kirsten, who’s on the cusp of her own nail-biting story.

Ready for your new pause-resisting addiction? Grab the prequella for the futuristic conspiracy thriller series When Tomorrow Calls now.

Click to Listen to the Audible Sample of The Sigma Surrogate 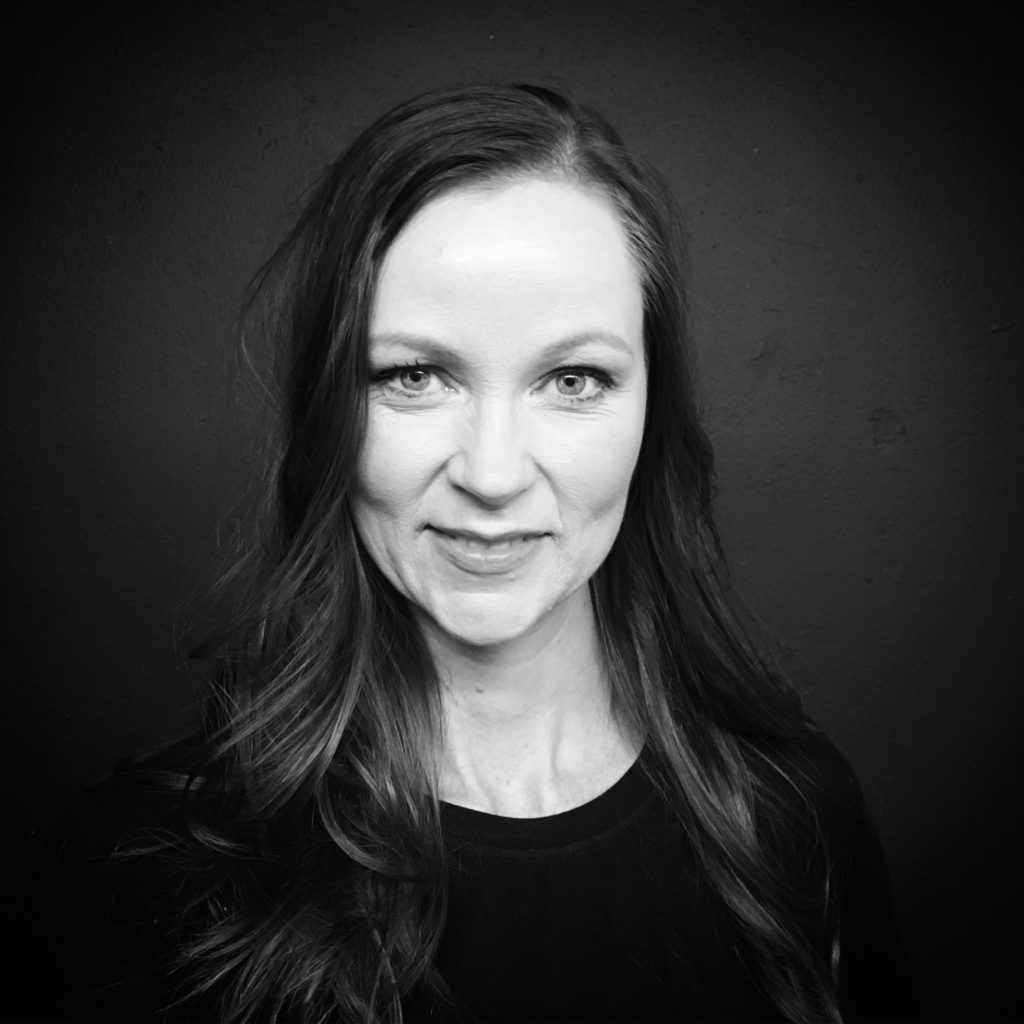 About the Author: JT Lawrence

JT Lawrence is a bestselling Amazon author, playwright and bookdealer based in Parkview, Johannesburg. She is the mother of two small boys and a baby girl, and lives in a house with a red front door. 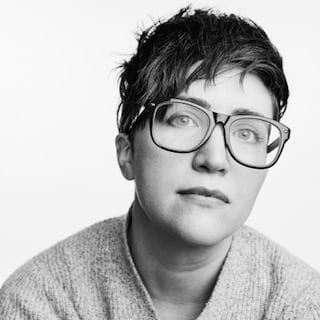 About the Narrator: Jean Ann Douglass

Jean Ann Douglass is an actor, playwright, producer, and voice artist living in Brooklyn, NY. She has recorded regional and national commercials, and numerous apps that assist kids learning how to read. She performs and co-creates work with Eric John Meyer for Human Head Performance Group, an internationally touring theater company. As a writer, her work will be seen at Underbelly at the Edinburgh Fringe this August.