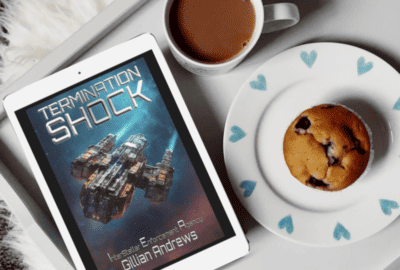 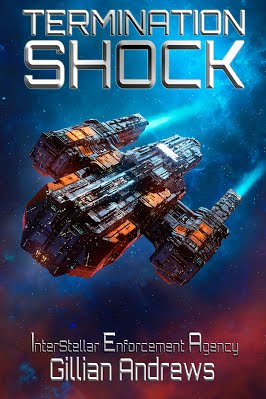 Gillian Andrews is also the author of the award-winning Ammonite Galaxy series, and Kelfor, the Orthomancers.  She is English but lives in Spain, and is passionate about Cosmology.  She likes to write upbeat space opera with strong protagonists and complex aliens.