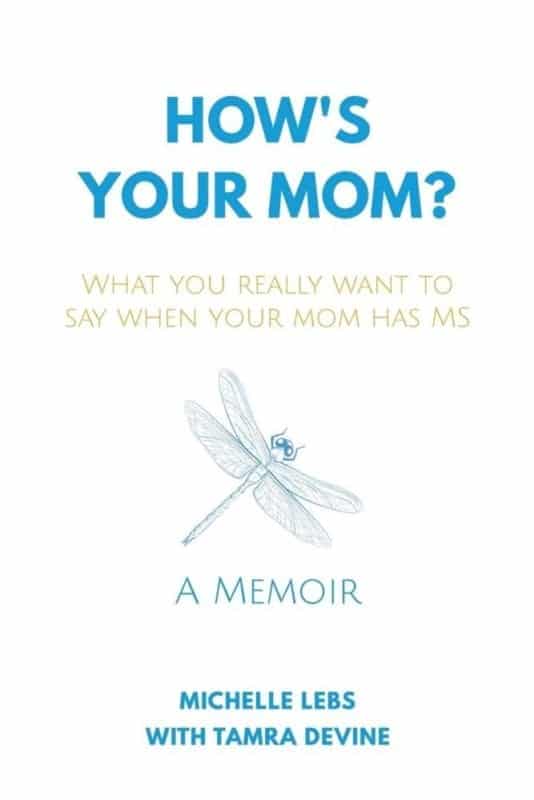 What You Really Want to Say When Your Mom Has MS nThis memoir, told from alternating perspectives of Tammy's immediate family, unveils the raw, honest truths behind progressive MS--the kind of MS that doesn't have patients going skydiving and Rocky Mountain climbing.

Tammy and Chris were only in their forties, but they already had the rest of their lives all planned out. By the time they reached retirement, their kids would be grown, they would be living in their dream home, and they would finally travel around the world together. But after twenty-five years of marriage, just as their dreams were about to come to fruition, Tammy received a devastating diagnosis: she had progressive multiple sclerosis–the rarest and most severe type of MS.

Although Tammy was the only one who received a diagnosis, she learned that her MS had a significant impact on her husband and children, too. Her early attempts at “fighting” the progression seemed fruitless as her MS heartlessly stole the precious routines of her family’s life. The perplexed family of four was left wondering whether or not they had any control over the villain who seemed determined to shatter everything in its path.

This memoir, told from alternating perspectives of Tammy’s immediate family, unveils the raw, honest truths behind progressive MS–the kind of MS that doesn’t have patients going skydiving and Rocky Mountain climbing. Yet it also presents a touching portrait of true love, demonstrating the lengths that a family will go to support each other in the toughest of times. How’s Your Mom? reveals that love really can conquer all things, even those that MS seems intent on destroying.

0 Ratings
Be the first to review “How’s Your Mom?name” Cancel reply