The Real News! gives you the inside scoop on Donald J. Trump

The Real News! gives you the inside scoop on Donald J. Trump Book chronicles stories so shocking, they are hard to believe BRENTWOOD, TN  (Aug. 1, 2018) – Following major demonstrations across the country, a six-member group of Democratic Congressional leaders, who call themselves The Secret Six, discovered President Trump’s greatest weakness and used it […]

Leading In The First Person by Shawn Abrams This book represents a movement of leaders who are not afraid to lead themselves first and others well! This is Shawn’s first book. He has served his country, his community and now he wants to serve leaders the world over with this message: Lead In The First […]

New Book Press Release for Pause by Jan Per 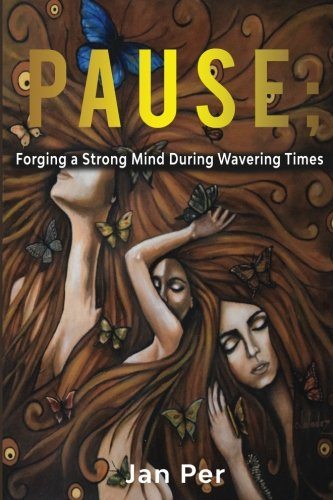 Connecticut Author Set to Thrill Readers Worldwide DAYVILLE, CT — The Workshop, published by MindStir Media, is a novel crafted by local Connecticut author Volker G. Fremuth, a businessman and commercial artist, whose creative and business experience was instrumental in creating a plausible storyline around a fantastical concept. The book’s themes center on protagonist, Jason […]